The word Majorero comes from the old name  "Maxorata", the name of the ancient kingdom of a part of the island. In a document from 1402 the natives are described as People who ate goat meat, gofio (flour mash) and cheese.  Already at that time the cheese was raised by the Normandy conquerors  estimated.

The cheese is only available on Fuerteventura and only raw and / or pasteurized Milk produced by goats from Fuerteventura, while for the ripened cheese additions of max. 15% of the milk of Canary sheep is allowed. Only milk from healthy goats and sheep from registered farms may be used. This milk is free of impurities, Pharmaceuticals and preservatives that have a negative impact on the quality of the cheese should have. 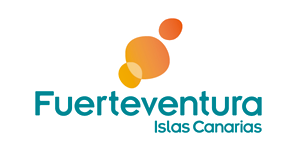